In an effort to keep our citizens and employees protected, the Town of Veazie will be taking additional measures to help control the spread of COVID-19. The Municipal Building located at 1084 Main Street will …

Welcome to the Veazie Police Department’s website!  Our staff provides full-time professional police services to a town of approximately 2000 residents, nestled between the City of Bangor to the south and the Town of Orono …

Attorney General warns Mainers to be suspicious of callers demanding immediate payment of a debt by pre-paid debit cards or other cash transfers   (AUGUSTA)  Attorney General Janet T. Mills reports that her Office has …

VEAZIE, Maine — Had it not been for a Veazie police officer, a promising University of Maine chemistry student likely would not have lived to see finals, not to mention graduation day.

Officer Matthew Parkhurst was on routine patrol about 1 a.m. April 4, when he noticed the taillights of a running vehicle parked in the Qualey Granite and Quartz parking lot on State Street, Sgt. Brian Nichols of the Veazie Police Department said.

Realizing that he had seen the same vehicle while conducting business checks two hours before, Parkhurst stopped to check up on the driver, Nichols said. Parkhurst quickly determined that the driver was not under the influence of drugs and alcohol but rather was suffering from a life-threatening medical emergency, the sergeant noted.

Parkhurst called for an ambulance, and the 19-year-old driver, UMaine student Bryer Sousa, was immediately taken to Eastern Maine Medical Center. He was treated for acute carbon monoxide poisoning, which Veazie police determined was the result of a mechanical malfunction that arose after Sousa dropped a friend off.

“Due to Officer Parkhurst’s vigilant actions that night, the life of a promising young chemistry student at the University of Maine was preserved, and a tragic accident was averted,” Police Chief Mark Leonard said in his letter of commendation.

“Officer Parkhurst’s exceptional situational awareness, diligence and dedication to patrol reflect credit upon himself and the Veazie Police Department.”

Sousa, who is from Amesbury, Mass., was the recipient last year of a $10,000 Projects for Peace grant from the Davis Foundation that enabled a team of students and adult leaders, some of whom were UMaine scientists and engineers, to bring clean drinking water to more than 50 homes in the impoverished Trojes region of Honduras.

The project aimed to bring relief to the families of the Trojes region, as well as provide Sousa, who is pursuing a double major in chemistry and physics with a minor in mathematics, data for his research at UMaine focused on creating a more sustainable water-filtration system in underdeveloped countries through the use of nanofibrillated cellulose, according to a published report.

“Your saving him and others [has] a rippled effect on the rest of the world. He has so much more to do in his lifetime journey,” the student’s mother, Raylene Sousa, said in a letter to Parkhurst. “I have always called my son, my hero. Now I have two ‘sons’ I am proud of. Be safe and stay true.”

“Without your alertness to and action taken when you observed an auto parked with its motor running in a construction yard … we may have lost our oldest grandson, Bryer Sousa. There are no words that will fully express our gratitude for the actions taken by you in his behalf. We pray all the time for Bryer’s safety. You truly were his guardian angel that morning,” Sousa’s grandparents said.

According to the Veazie Police Department’s website, Parkhurst is a former Penobscot Regional Communications Center dispatcher and a graduate of the Maine Criminal Justice Academy. He also has worked for the Maine State Police and the Milo Police Department.

Charged with two counts of assault and one count each of burglary and criminal mischief was Rike Guerrier, 24, of Bridgeport, Conn., Veazie police Officer Brian Nichols said Thursday.

Nichols said that the charges stem from an incident that occurred shortly before 11 p.m. on Wednesday, when he was called to 5 Thompson Road for a “wanted out” complaint.

When he arrived, Nichols learned that Guerrier, who left before Nichols arrived, allegedly had assaulted two women who both live in the building but in separate apartments. The woman at whose apartment the assaults occurred had met the suspect through Penobscot Job Corps and recently reconnected with him through Facebook, Nichols said.

Nichols said that Guerrin reportedly forced his way into the the woman’s apartment and tackled the woman, punching her several times. The other woman, who was visiting, was shoved across the room and punched when she tried to intervene, he said.

The woman with whom Guerrier was acquainted locked herself in the bathroom but Guerrier managed to get in, break her cell phone and put it in the toilet, Nichols said.

A search of the area and nearby woods late Wednesday and early Thursday failed to turn up Guerrier. He was arrested Thursday morning after he was spotted on School Street by Veazie police Officer Roger Hershey, Nichols said. He said police had a detailed description of the suspect, who was wearing the same clothes he had on during the alleged assaults. 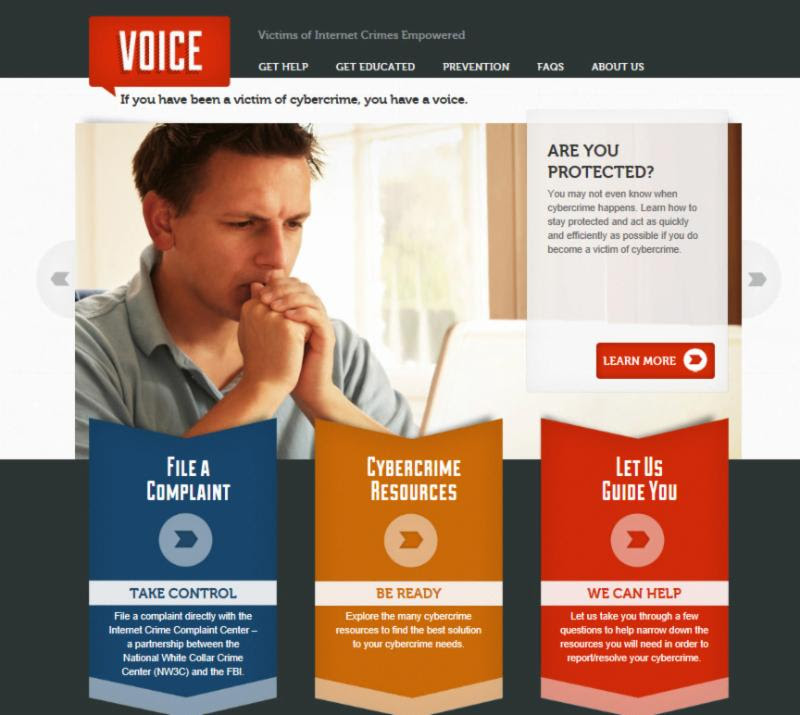